In our clients words…

The best London city visit we have ever experienced. Revolution delivered above and beyond our expectations.

The first big blockbuster Bollywood film release of 2013. Race 2 was a highly anticipated sequel to a previous hugely grossing worldwide release. Featuring  Bollywood’s most in demand actors Saif Ali Khan and Deepika Padukone, the film was released nationally and the worldwide promotions kick started with a City Visit to London.

Breakthrough results first Bollywood film launch in the UK that was supported by The Mayor of London,  Chief Executive of Film London and the British Film Commission and also the Head of India at London & Partners. 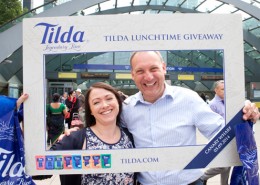 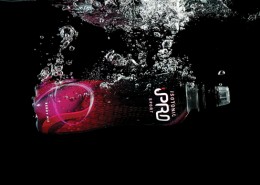 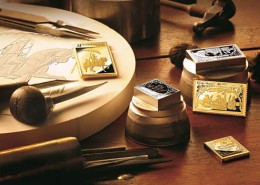 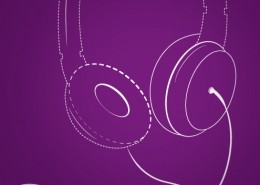